Companion dogs may be a key to solving dementia 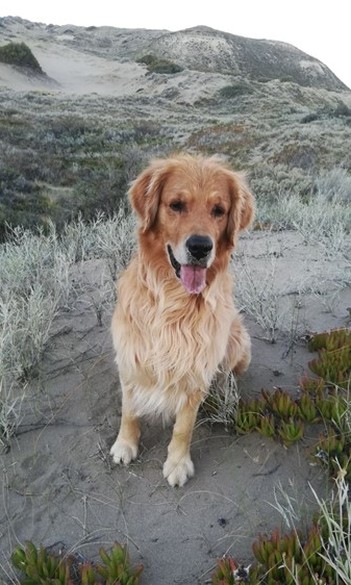 New research measured an Alzheimer’s disease-associated peptide (Aβ42) in companion dog brains and found that higher abundance is associated with increased cognitive decline. The data support that cognitive dysfunction in dogs models several key aspects of human dementia, underscoring the suitability and usefulness of companion dogs as an animal model for aging studies.

Dementia is an umbrella term for loss of memory and ability to learn, deterioration in thinking, behaviour, and the ability to carry out daily tasks. The chance of getting dementia rises as one gets older: In general,

5-8% of people over 60 are thought to have some degree of dementia.

The most common cause of dementia is Alzheimer’s Disease, for which unfortunately no cure exists yet. One main limitation in Alzheimer’s research is the lack of useful animal models that develop dementia spontaneously, without genetic engineering, and also adequately reflect the genetic and environmental complexity of humans.

Companion dogs recently emerged as exciting new models for human aging because they share the human environment, they are exposed to similar risk factors, they age roughly ten times faster than humans, and a subset of dogs spontaneously develop canine dementia in old age. “When an old dog shows decreased ability to learn, increased anxiety, loss of normal sleep patterns, and aimless wandering, he may be struggling with Canine Cognitive Dysfunction,” said Silvan Urfer, a veterinarian and researcher at the University of Washington, who is the first author of the study published in GeroScience. “It can be reliably diagnosed using a validated questionnaire that assesses the dog’s cognitive function. Scores of 50 points and above are indicative of a diagnosis of cognitive dysfunction.” 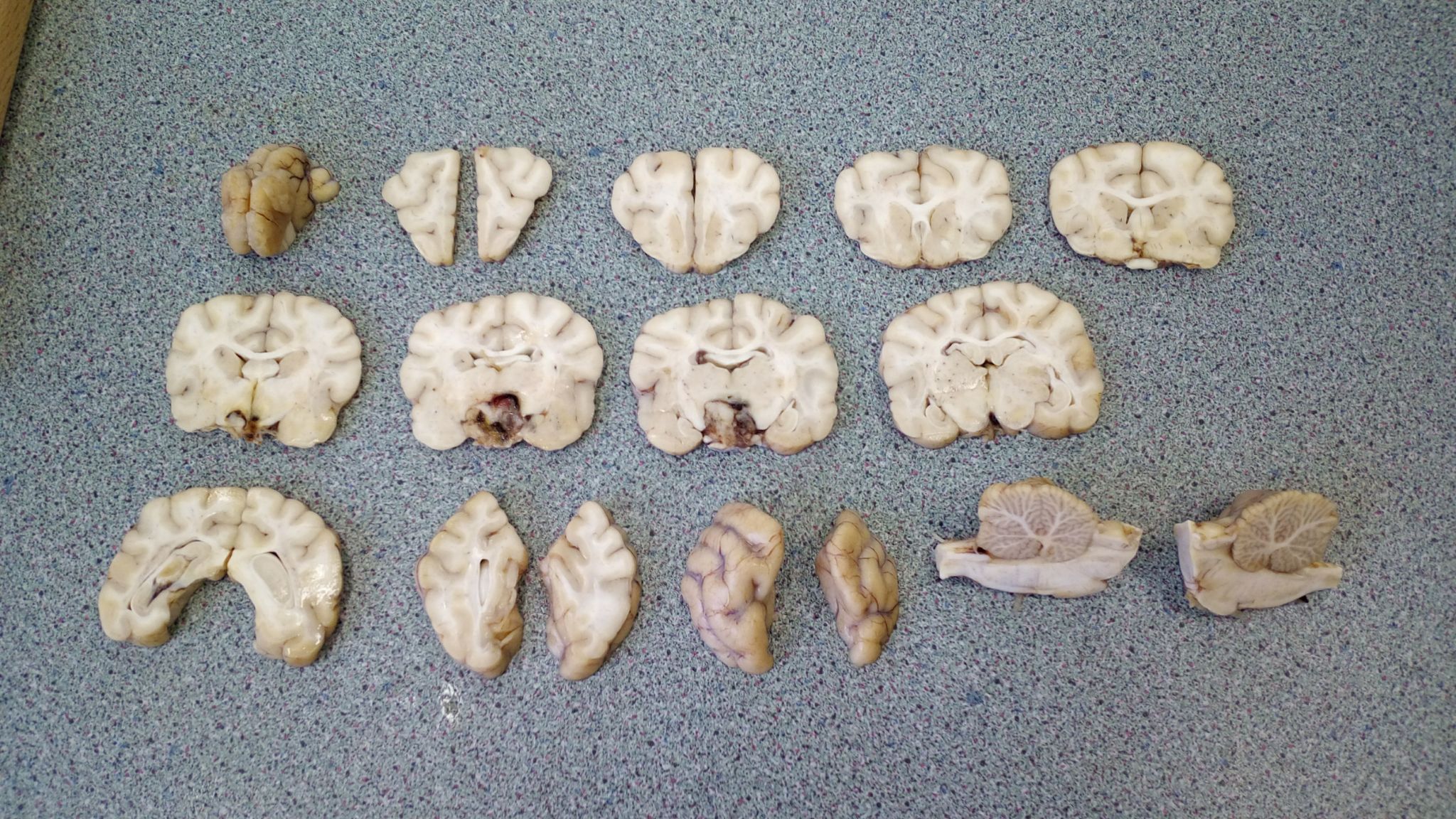 Molecular features of Alzheimer’s disease in humans include the deposition of a peptide in the brain, called amyloid beta 42 (Aβ42). The canine Aβ42 peptide is identical to the human form. “We were interested in whether Aβ42 levels in companion dog brains are linked to cognitive function and age. In collaboration with Martin Darvas, our laboratory developed a new assay to measure Aβ42 in primate and canine brains and cerebrospinal fluid (CSF), but we did not yet have access to enough samples” said Matt Kaeberlein, one of the founders of the Dog Aging Project.

This is where Urfer and Kaeberlein turned to Eniko Kubinyi, who has established the Canine Brain and Tissue Bank together with Kalman Czeibert, veterinarian, and Sara Sandor, geneticist, at the Department of Ethology, ELTE in Budapest. “We developed a unique pet dog body donation protocol for owners who, in agreement with their veterinarians, voluntarily offer their dog’s body for research after medically reasoned euthanasia.” said Kubinyi. The Hungarian researchers collect the brain and cerebrospinal fluid of the deceased subjects, together with thorough documentation of the dogs’ previous cognitive performance. This system allowed the team to correlate the post-mortem histological and molecular data with the behavioural measurements. They found significant positive correlations between Aβ42 and age in all three investigated brain regions (prefrontal cortex, temporal cortex, hippocampus/entorhinal cortex) while Aβ42 in the cerebrospinal fluid negatively correlated with age. Brain Aβ42 abundance in all three brain regions was also correlated with the Canine Cognitive Dysfunction Scale score. The relationship between cognitive impairment and Aβ42 abundance may mirror a similar trajectory in the aging dog, as in humans. It is well established that Aβ42 and other Alzheimer’s disease-related pathologies emerge in the brain years or even decades before clinical symptoms manifest. 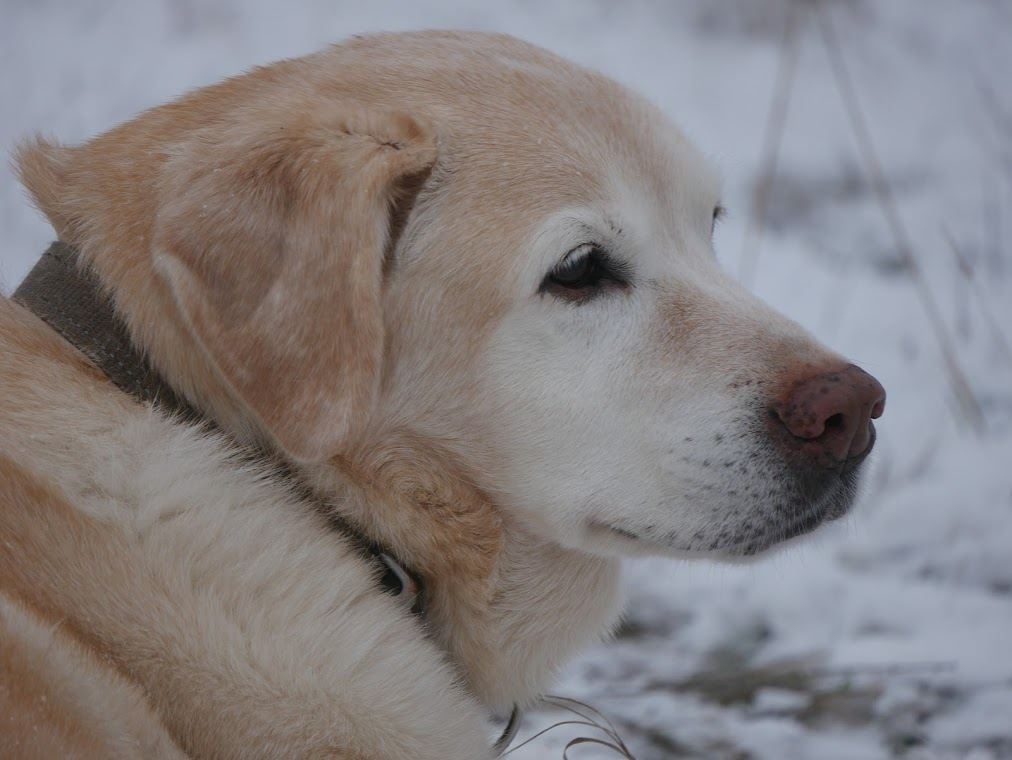 Both the Dog Aging Project and the Senior Family Dog Project aim to leverage privately owned companion dogs as models for aging and age-related disease in humans. Companion dogs living with their owners capture the genetic and environmental diversity that is impossible to recapitulate in laboratory animals.  To investigate aging in dogs, an important aspect is the availability of biospecimens from various organs for research, which should also include clinical and demographic information for these animals. Both the existing Canine Brain and Tissue Bank (CBTB) at ELTE and the Dog Aging Project Biobank at Cornell University address this emerging need by allowing citizen scientist owners to donate their dog’s body at the time of its natural end of life. These resources will be useful to conduct larger-scale studies in the future as more specimens become available.

The correlation between Aβ42 in dog brains and the cognitive scores supports the suitability of the companion dog as a model for Alzheimer’s disease. Besides, it illustrates the utility of veterinary biobanking to make biospecimens available to researchers for analysis. In the future, dogs could be used to study interventions aimed at preventing or treating Alzheimer-like pathology. Such research can also contribute to increasing the healthy lifespan of our pets.

This work was supported by NIH grant 3U19AG057377-02S3 to DP. The Dog Aging Project is supported by U19 grant AG057377 from the National Institute on Aging, a part of the National Institutes of Health, and by private donations. The Senior Family Dog Project receives funding from the European Research Council (ERC) under the European Union’s Horizon 2020 research and innovation program (Grant Agreement No. 680040).