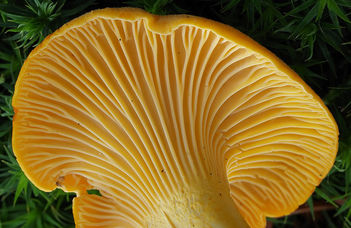 An international team of researchers with a central contribution from researchers at the Dept. of Biological Physics at ELTE has unravelled the evolutionary origins of animals and fungi. The findings, published in the journal Nature, demonstrate how genomic data and powerful computational methods allow scientists to answer fundamental questions in evolutionary biology that were previously unapproachable.

Scientists have always been curious about the evolutionary history of animals and fungi: These two groups of complex multicellular organisms are at first sight entirely dissimilar, but in fact, they are cousins on the Tree of Life. Animals and fungi are members of the same extended family, called a eukaryotic supergroup, and are much more closely related to each other than either is to plants. Understanding how such complex yet contrasting groups evolved within the same eukaryotic supergroup has been challenging due to the lack of a detailed fossil record from when the two groups diverged.

Instead of relying on fossils, the authors reconstructed the evolution of the two groups from the genetic information found in the genomes of fungi and animals living today. By combining the genomic data produced for these unicellular groups together with genomic data from multiple species of animals and fungi, the researchers reconstructed the trajectory of genetic changes that led to the origin of these two eukaryotic groups using sophisticated computational models of genetic change. 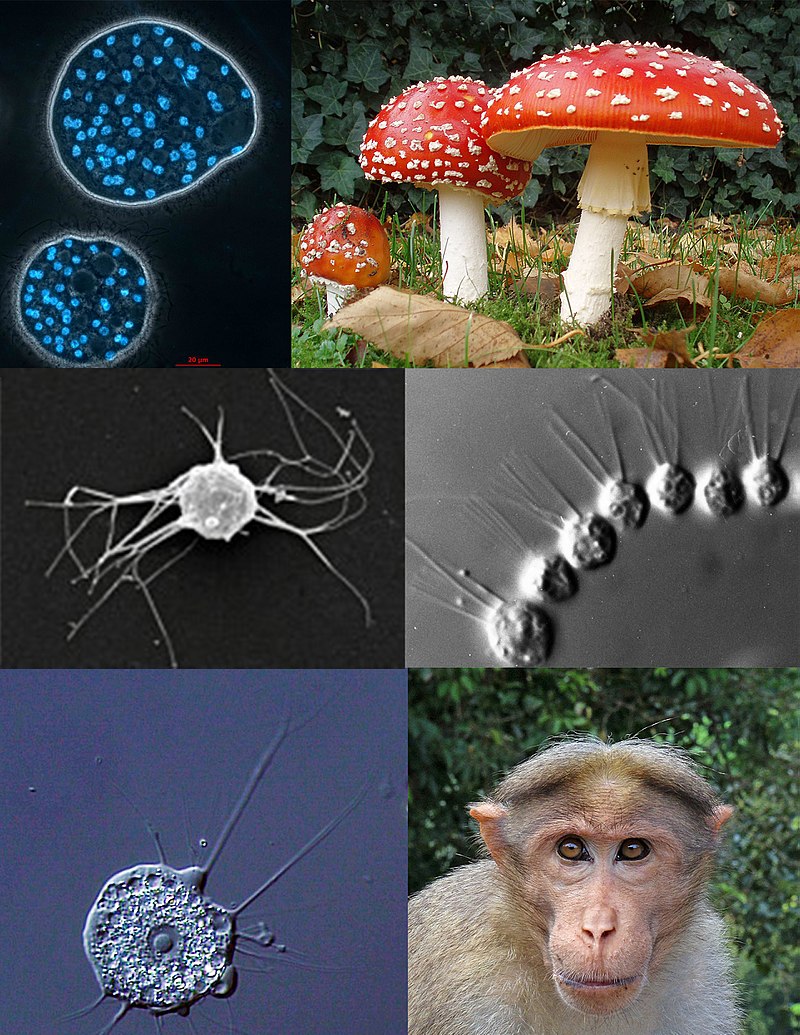 Animals and fungi are members of the same extended family, called a eukaryotic supergroup.
(Photo: Wikipedia)

“On a methodological level, there are two factors that are having a huge impact in the field of evolutionary biology. One is that currently, it is much easier to produce genomic data for any organism. The second is that nowadays our computers can run much more complex evolutionary models to analyze this data” — commented Gergely J Szöllősi, Principal Investigator at the ERC GENECLOCKS research group and Assistant Professor at the Department of Biological Physics at ELTE and co-author of the article.

The global picture that emerged from analyses is that the genomic differences we see today between modern animals and fungi result from gradual changes that began early in evolution.

The authors’results indicate that this process started immediately after the divergence of the ancestors of the two groups over a billion years ago.

“This surprised us, because we expected most changes to have occurred specifically in concomitance with the origin of animals and fungi. What we saw instead is the opposite, most changes in gene content occurred before the origin of the two groups” said Eduard Ocaña-Pallarès, a postdoctoral researcher at ELTE university and first author.

According to the researchers, the line of descent leading to animals began to accumulate genes that would later become essential for animal multicellularity. In contrast, the lineage leading to modern fungi experienced more genetic losses and shifted its genetic content towards metabolic functions. This shift allowed the fungi to adapt to and survive in a bewildering variety of environments. 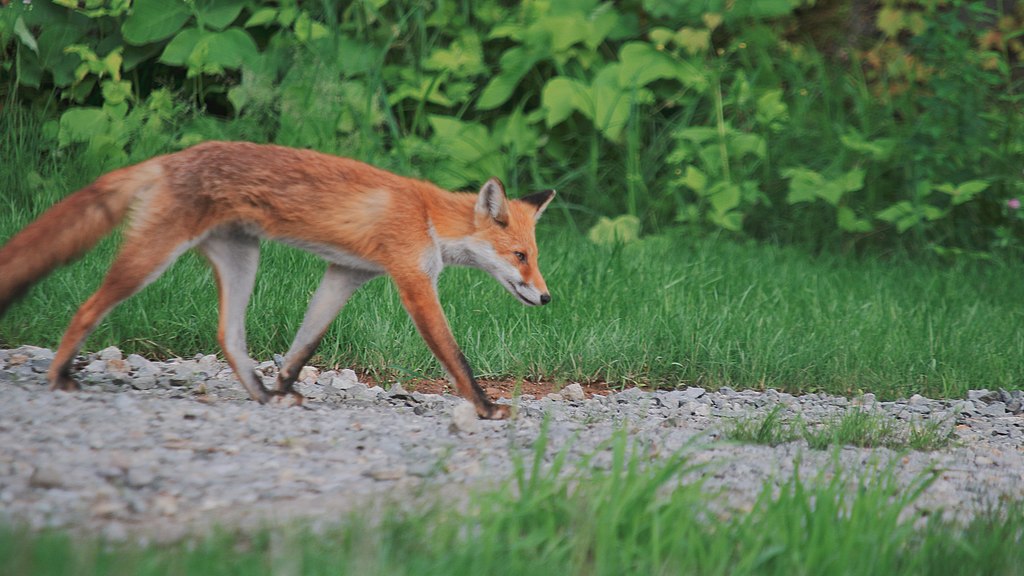 “Moving from Barcelona to Hungary and joining the ERC GENECLOCKS research group at ELTE was the best decision I could have ever taken from a professional perspective. During my PhD in Barcelona, we generated plenty of genomic data, but all this data is meaningless unless you analyse it with the proper methods. I decided to continue this research in the group of Gergely since I was aware that they were developing cutting-edge software for ancestral gene content reconstruct. This decision was crucial for the success of the project” — concluded Eduard Ocaña-Pallarès,  postdoctoral researcher at the Department of Biological Physics at ELTE.

“This work is a great example of how collaboration around the globe can boost science and lead to research excellence.” adds Gergely J. Szöllősi.