Introducing the winners of the Topical Excellence Program 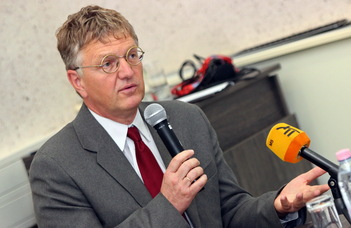 In 2019 the National Research, Development and Innovation Office (NKFIH) awarded 1.7 billion Hungarian forints to ELTE. The details of the program were presented at a joint press conference held by the director of the NFKIH and the leadership of the University on 10th of September 2019. The fund is allocated to finance research projects focusing on synthetic chemistry and biochemistry, application of artificial intelligence, and the familial and national community building.

Through this year's Topical Excellence Program almost 14.6 billion Hungarian forints were awarded to 26 universities and national research institutes researching 55 fields. The aim of this program is adjusting research conditionality to social and economic challenges, tthe strengthening of research development and innovational focus and increasing scientific productivity of the following research fields: Secure society and environment, Industry and digitalization, Health, Culture and family.

"Eötvös Loránd University received outstanding funds for three fields totalling 1.7 billion Hungarian forints. Two of the research programs support the competitiveness of industries of strategic importance, while the third one endorses the strengthening of Hungarian society, focusing on the traditional community building role of nation and family" - highlighted Zoltán Birkner, director of NKFIH. 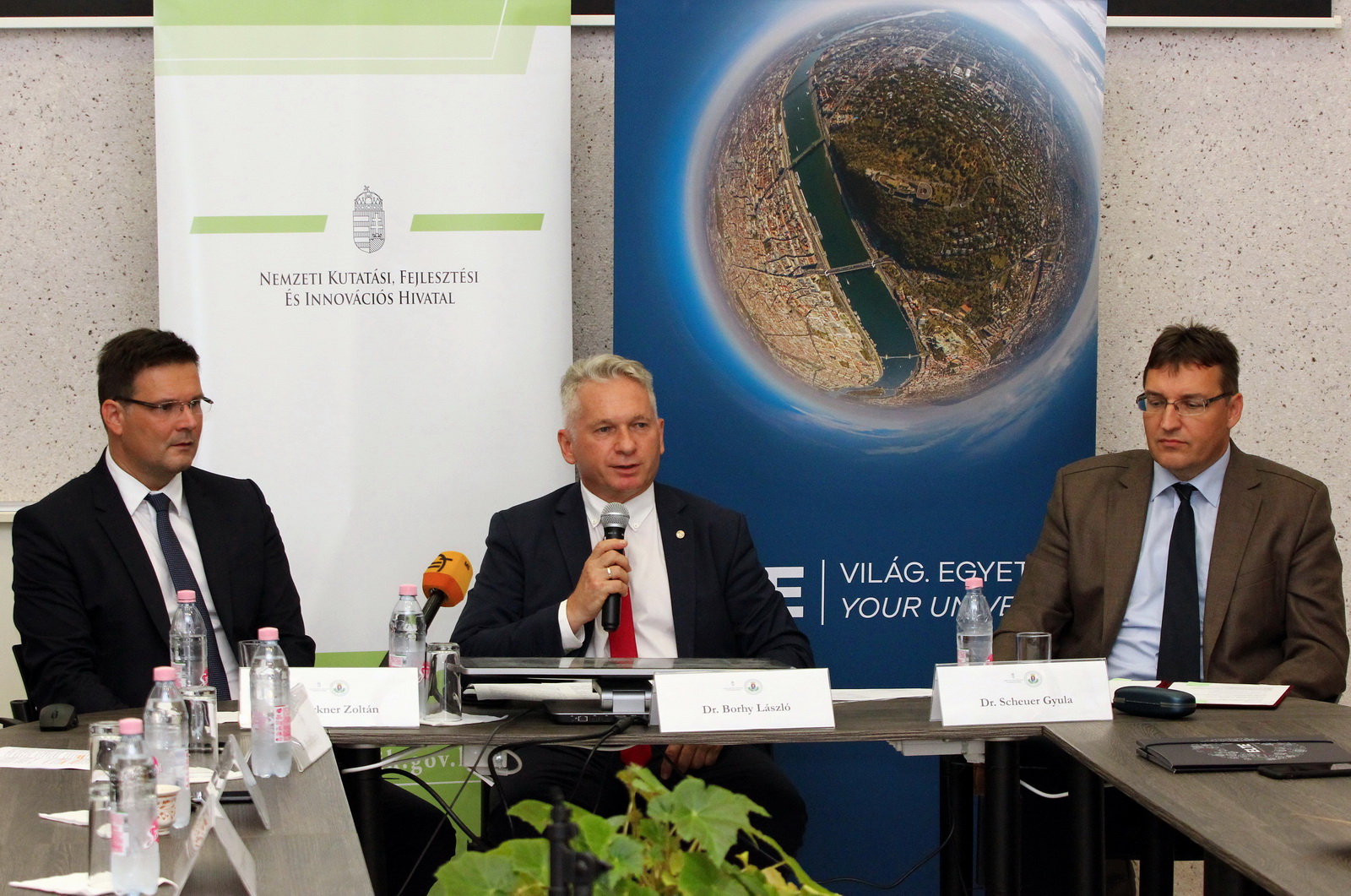 László Borhy, the rector of ELTE emphasized: including the fund received from the Excellence Program of Higher Education Institution launched last year ELTE now has 3.7 billion Hungarian forints allocated annually to develop its research capacity in seven fields, strengthening its traditional research activities, while supplementing it with innovational elements and industrial and social connections. Chancellor Gyula Scheuer said that ELTE faces great challenges which it will overcome, and the overall aim is to make the University a place of innovative researches.

In the field of Health the project titled Synthesis+: Synthetic chemistry and biochemistry, led by András Perczel received funding. One of the central aims of the research is creating small molecules that are significant for the pharmaceutical industry and can open new horizons in the treatment of illnesses. The research focuses on development and system examination of key proteins and agents connected to type 2 diabetes, certain neurdegenative diseases, oncogene- and muscle-proteins and steroid resistant kidney disease. The other main focus is the synthesis, cost-efficient enlargement and market application of compounds of naturally occuring bioactivity, as well as the creation of signal peptides and bifunctional linker-libraries that would lay the foundation for personal treatments. 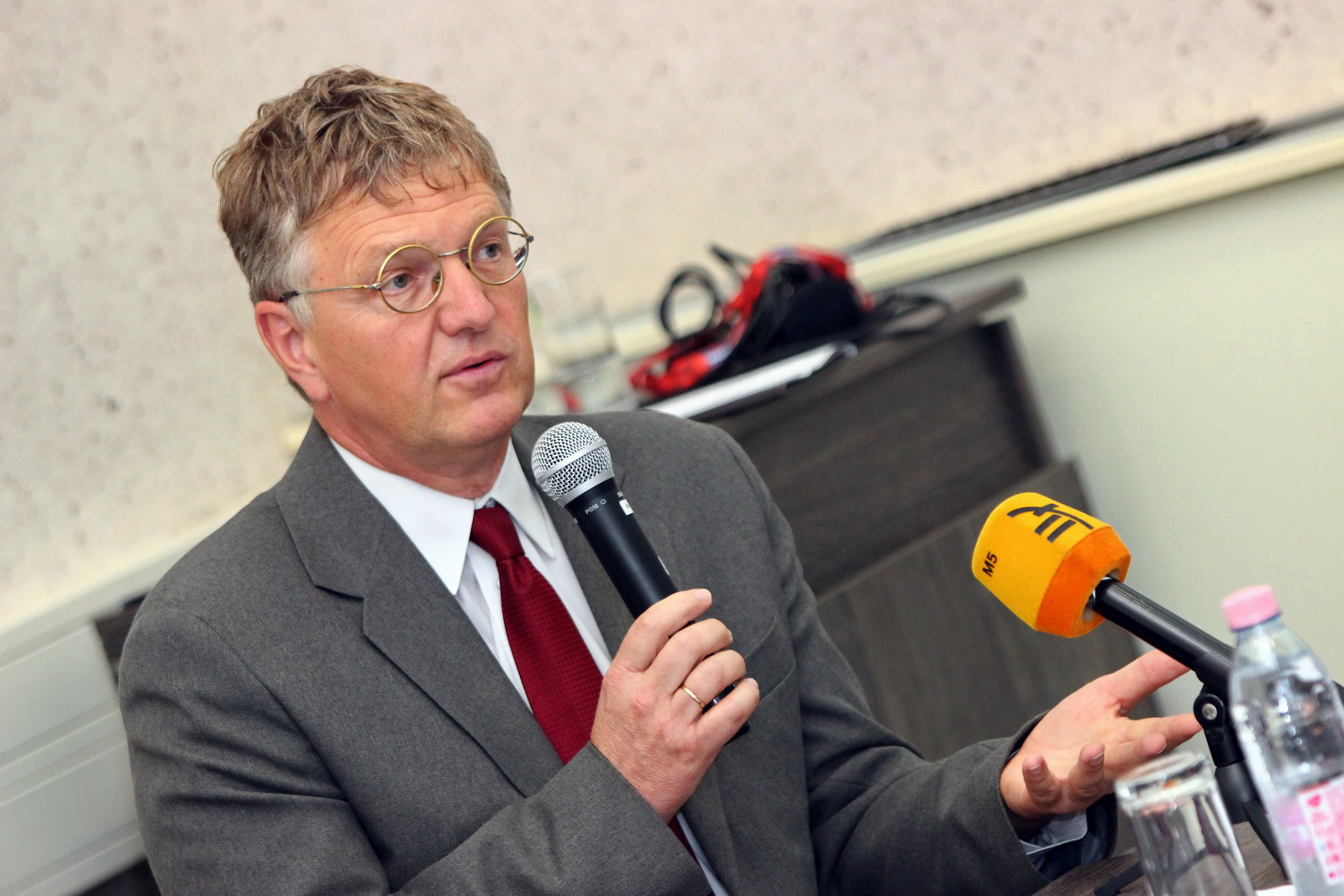 In the field of Industry and digitalization the National Research, Development and Innovation Office supports the project titled Application area specific informatics solutions of high reliability. The leader of the field is Professor Zoltán Horváth. At the press conference associate professor Tamás Bozsik described the new research directions, which are aimed at the most pressing economic areas, considering that systemic errors effect our everyday life, pose a risk for our health, carry data protection and security problems, create enormous economic disadvantages, and in case of systems of critical security can even endanger our lifes. They are planning the establishment of six research groups (Autonomous systems, Agricultural informatics, Software industry, Digital services, Artificial Intelligence, Mathematics and optimalization). Research of these fields have been going on at ELTE for years with the support of a number of domestic and international tenders. The research results are also used by freshly launched educational programs.

In the field of Culture and family the project titled Community building: family and nation, tradition and innovation, led by Professor László Csorba  was supported. The project set the long-term goal of exploring how families - the base of a nation's subsistence and growth -  were handled in Europe and the interlinked great civilizations in different historical periods and areas; in what depth and form, and through what values they were seen, how they were elevated into the center of civilizational efforts, having both a direct and indirect effect on more preferential population processes. From these experiences proposals for community building and the strengthening of the nation can be formed through the tools of science and cultural policies for both the present and the future. 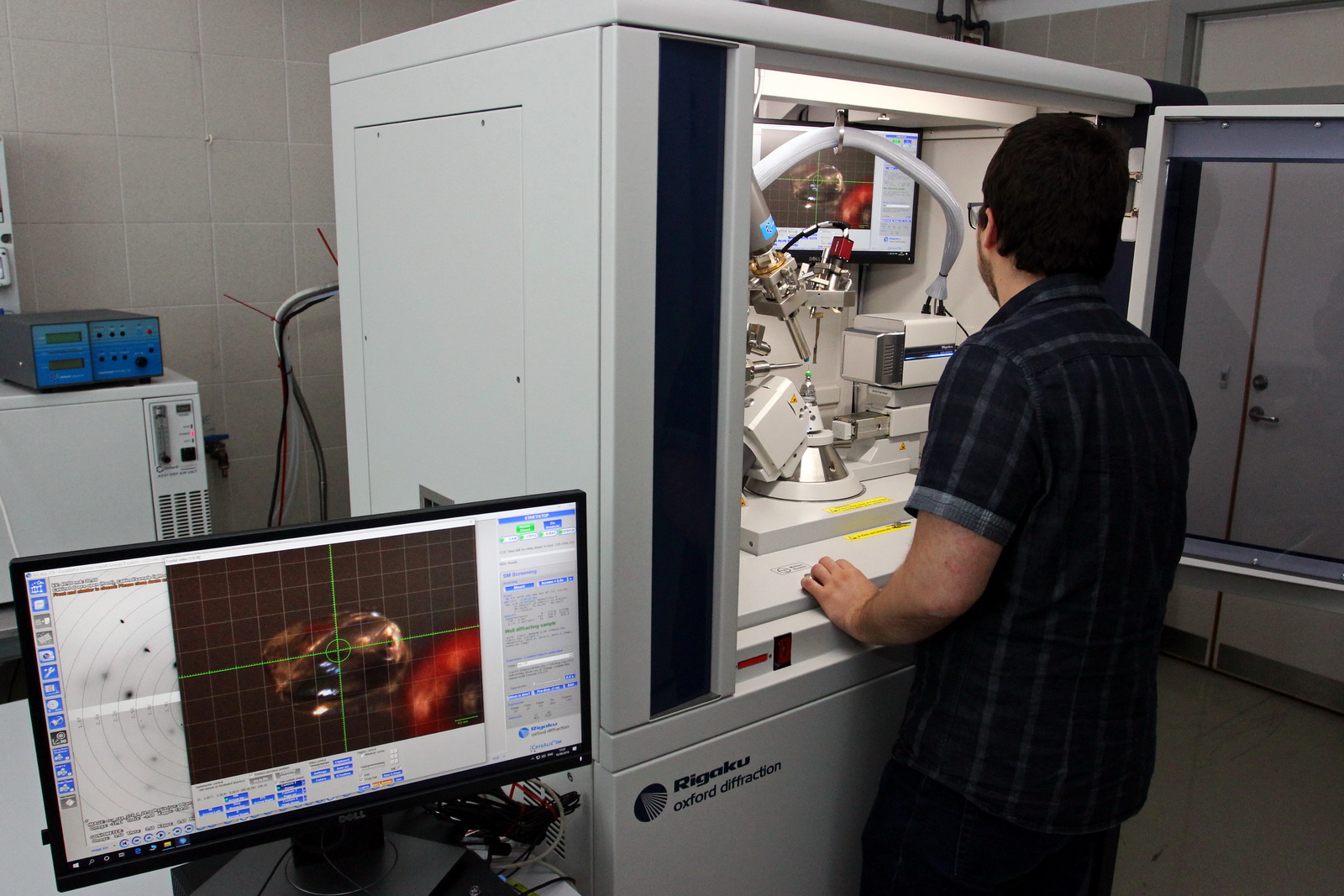 At the end of the press conference participants could learn more about the most modern applications of artificial intelligence, the new fields of machine vision, typing dynamics and energy-efficient software development, as well as they had the opportunity to visit the NMR and roentgen crystallography laboratories of ELTE's Faculty of Science