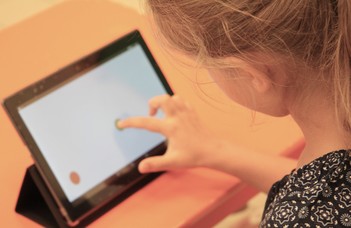 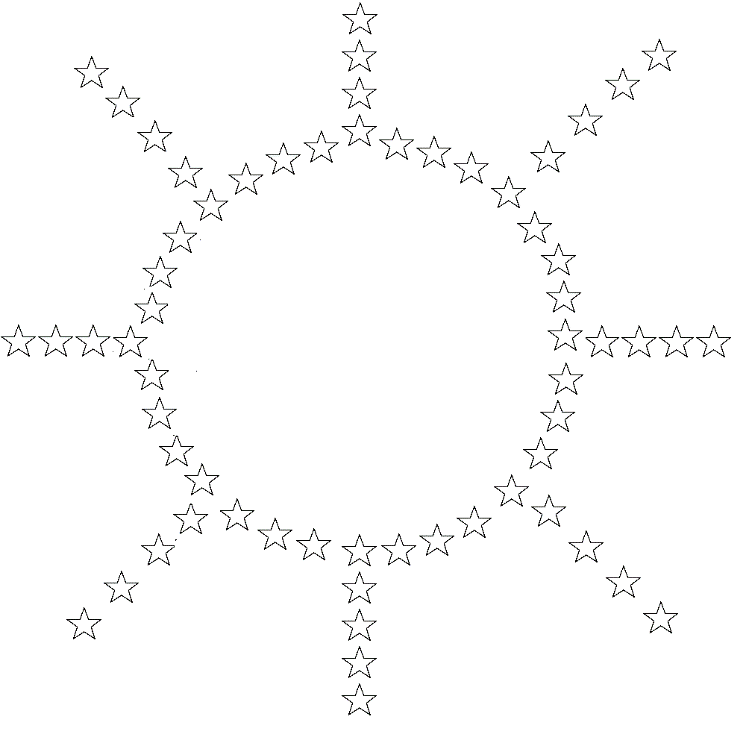 People can be different in whether they typically see the forest or the trees, but the dominant attentional mode is focusing first on the whole, and then on the details. This is the same with children. Or so it has been until now! Children of the Alpha Generation (who has been born after 2010) typically grow up with mobile devices in their hands which seems to change how they perceive the world, as Hungarian researchers showed.

The Alpha Generation Lab of Diagnostics and Therapy Excellence Programme at Eötvös Loránd University (Budapest) studies how the use of digital devices affects children's cognitive and socio-emotional development. Now, a study they conducted have been published in the prestigious journal Computers in Human Behavior.

„Focusing on the global picture helps us in perceiving the world in meaningful, coherent patterns, and not just as a bunch of unrelated spots"- said Veronika Konok, first author of the study. „We automatically process the global pattern even if we intend to pay attention only to the details. For example, if we have to focus solely on the small details of a picture like above to decide if they are sun-shaped or not, we cannot ignore the big picture (which can be different from the small shapes) and this slows down our reaction. However, if we have to focus on the big picture, the little details do not confuse us, because we do not process them automatically."

To verify if these attentional changes are caused by the use of mobile devices, the researchers recruited pre-schoolers regardless they use mobile devices or not and investigated if a short game on tablet causes detail-focused attention in short term.

"Interestingly, 6 minutes of playing with a balloon-shooting game was enough to induce a detail-focused attentional style in a consecutive task. In contrast, children who played with a non-digital game (a whack-a-mole game) showed the typical global focus"- said Ádám Miklósi, leader of the group.

So, the use of digital devices changes how children perceive the world. The results show that the type of experiences children meet matters much, because at this age the brain is very plastic, so such massive early exposure may have a significant long-term effect.

"The atypical attentional style in mobile user children is not necessarily bad, but different for sure, and we cannot ignore this - for example in pedagogy"- said Krisztina Liszkai-Peres, a co-worker of the group, second author of the publication.

These children probably need a new way of presenting educational material. As the researchers point out, people who pay attention to details are more skilful at analytic thinking, but less creative and have weaker social skills. Therefore, it is possible that - if there will be no change in this trend - among children of the new generation there will be more scientific thinker and less artistic or social ones, and this will probably change the world we live in.