The History of the Faculty

The History of the Faculty

Deans in the Faculty
Year books 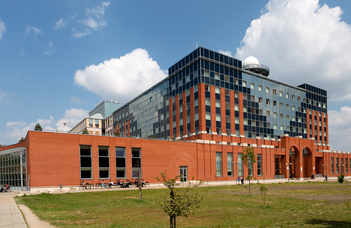 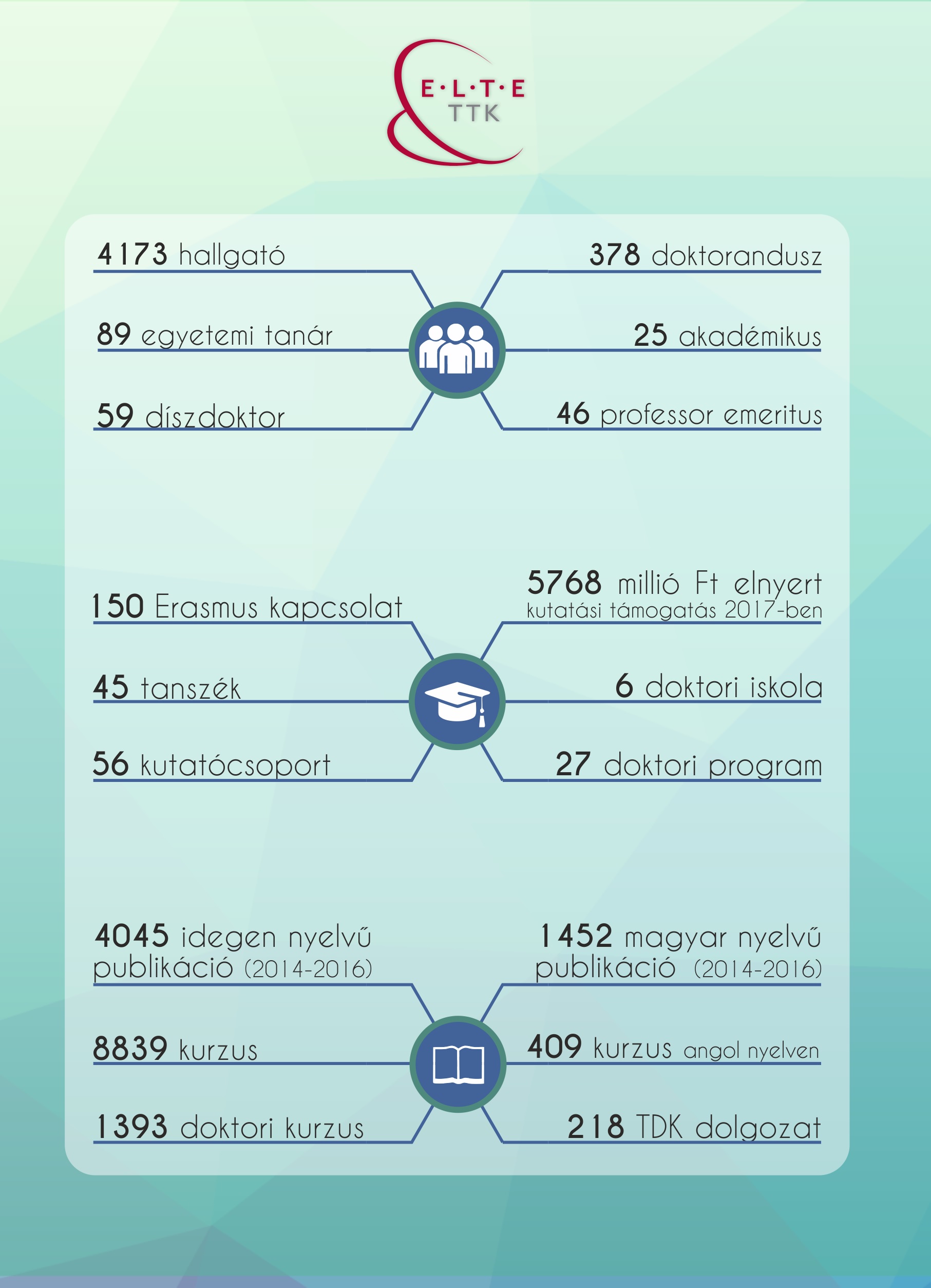